— We build solutions that unleash the potential of data Let's start with yours! Get in touch now »

COVID-19 and Compartmental Models in Epidemiology

The severity of the current SARS-CoV-2 epidemic is undeniable: since the latest months of 2019, the COVID-19 outbreak is having a significant impact in the world at the macro level, starting its spread from China, then to the Asia-Pacific and then around the rest of the globe. 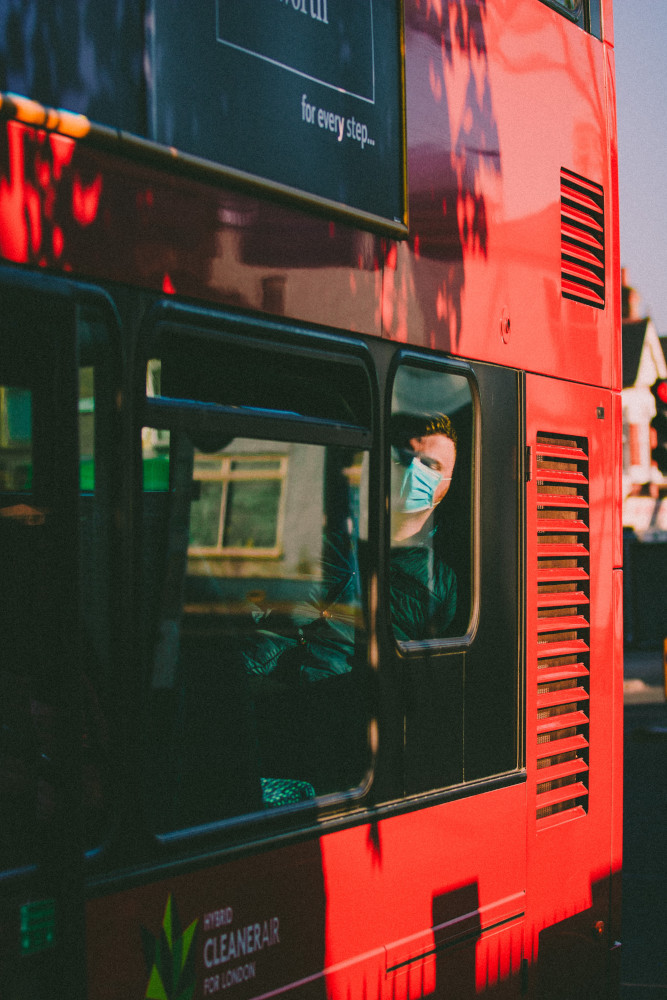 Photo by Edward Howell on Unsplash

More than 41 articles were published about COVID-19 just from the beginning of 2020, more than 10,000 GitHub forks of CSSEGISandData were made, various open data sets (including on GitHub and on Kaggle) shared the number of cases and the number of people affected as well as other metrics.

Many scientists around the globe participated in a global hackathon, trying to address current issues (lockdowns, lack of resources, etc.), trying to fit, predict and estimate the impact. Which models from these ones are close to the reality and which ones have a chance to be implemented as solutions for humanitarian response?

There are various types of models in epidemiology, which are used for prediction of prevalence (total number of people infected), the duration of an epidemic spreading processes and other variables.

In the SIR model, one can study the number of people in each of three compartments: susceptible, infectious and recovered, denoted by the variables S, I and R correspondingly. The SIR system can be expressed by the set of ordinary differential equations proposed by O. Kermack and Anderson Gray McKendrick.

Another model, which has been proven to be much more realistic for some epidemics spreading models is the SEIR model. The main idea of this model is that for many important infections, there is a significant incubation period during which individuals have been infected but are not yet infectious themselves. During this period, the individual is in a special state E (exposed), an additional state to three states in the SIR model. 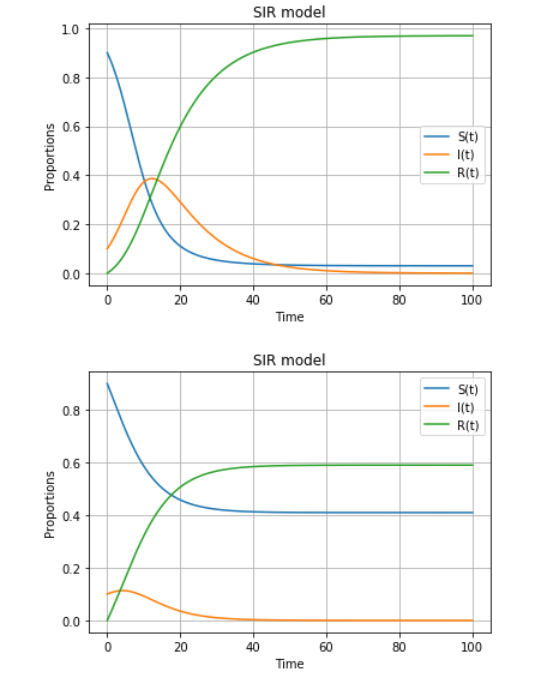 Some models described here are also explained on this page.

“Fitting the Curve” - Issues to Consider

During COVID-19 many open data sources were gathered, which explains the temptation of fitting the curve to empirical data or inferring parameters of spreading models. Here, we list some of the main issues with simply trying to do “curve fitting” approach:

If you have questions, comments or feedback join our

chat channel or open an issue on our